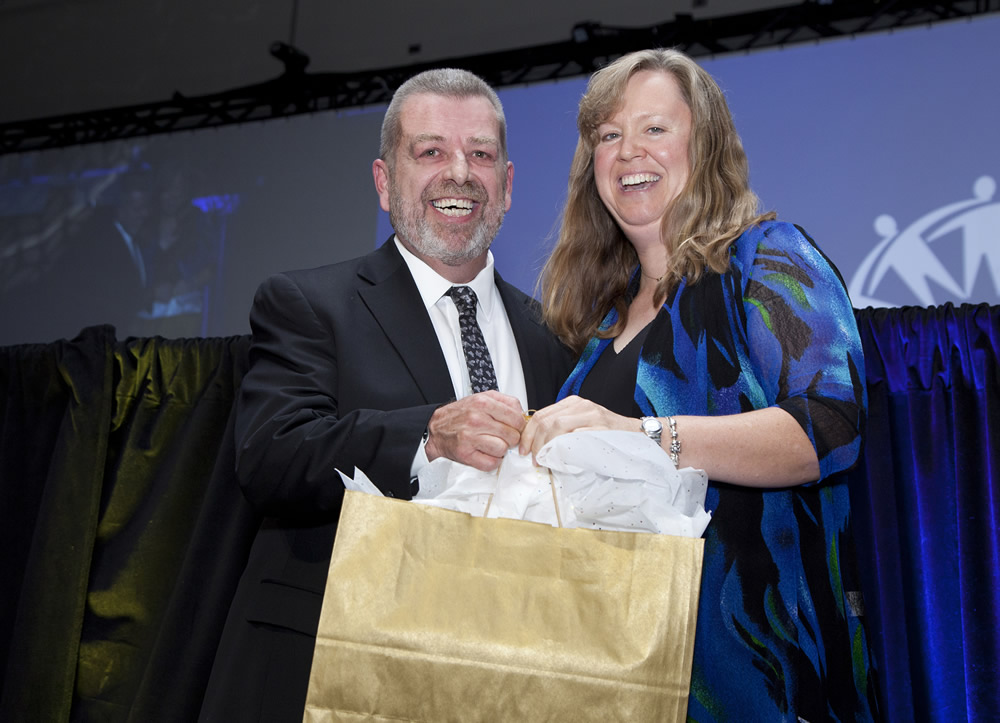 In announcing the award, ETFO President Sam Hammond paid tribute to the outstanding service that Janet has given to ETFO, its members and students in almost three decades of service.

“Janet continues to be a solid local leader who is responsive to her members’ needs. She understands that ensuring good teacher working conditions creates a better learning environment for students,” Hammond told over 800 delegates to the Federation’s Annual Meeting. “Over the years I have admired Janet’s principled approach to representing her members and her dedication to publicly funded public education.”