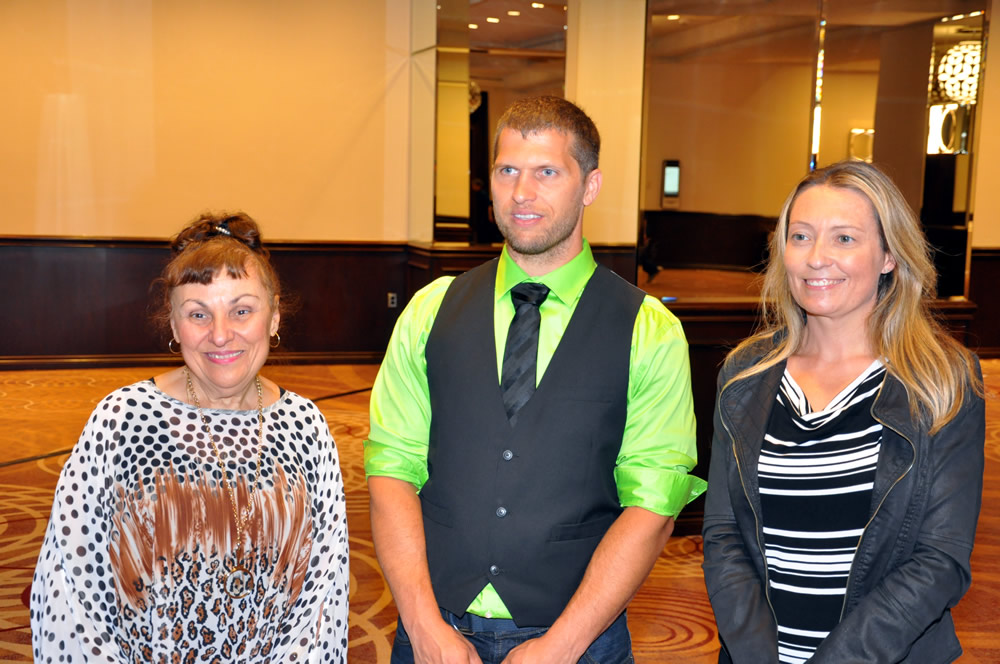 ETFO award winners were recognized this afternoon at the beginning of Session 4. Congratulations to all the winners!